Bridge bearings are designed to ensure that loads are transferred between the superstructure and its supports, and to enable movement and rotation.
Spherical bearing not only has great capacity, large displacement, but also suitable for projects required large turning angle of 0.05 rad or more in all directions, which is suitable for wide and curved bridges.
The spherical bearing transfers force through spherical surface, no contraction of load will be occurred, and the reacting force on concrete is relatively even.
Spherical bearings are designed to carry combinations of vertical loads, horizontal loads, longitudinal and transversal movements and rotations and they are used in steel and concrete road and railway bridges.
The bearing is composed by steel elements coupled with PTFE surface to allow movement and rotations. One side of the internal median plate is machined as a spherical surface to allow tilting movement. Depending on whether the bearing is ﬁxed, guided sliding or a free sliding. 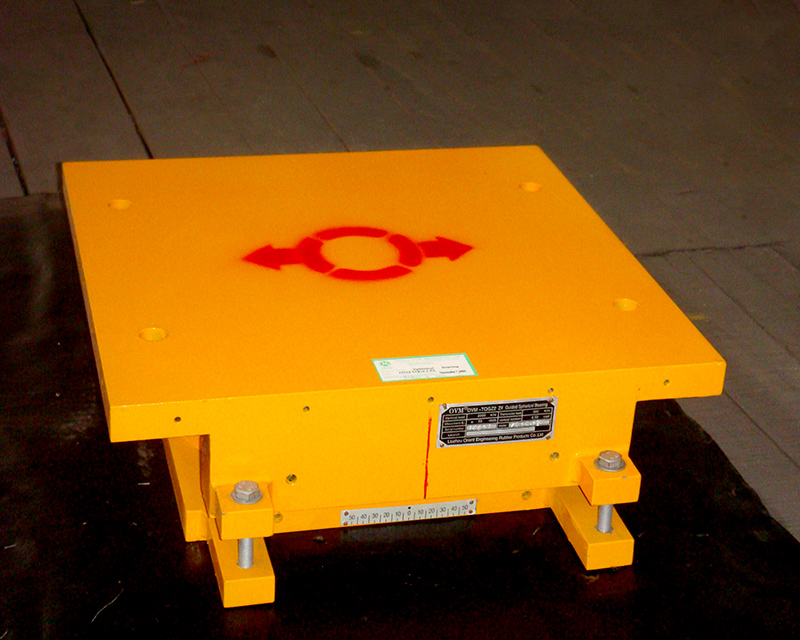 ➤  Fixed type: Only allows for rotations, any longitudinal or traversal movement is restrained.

➤  Guided type: Rotation plus movement in one direction.

➤  Free sliding: It can slide and rotate in all directions.

Features: Transmit the vertical loads due to permanent and randomly effects; it is possible to cover a wide range of loads about up from 500 to 100000 KN, transmit the horizontal loads with in practice no limitation of the design load, available in any direction movements, allow rotation as per a spherical hinge. 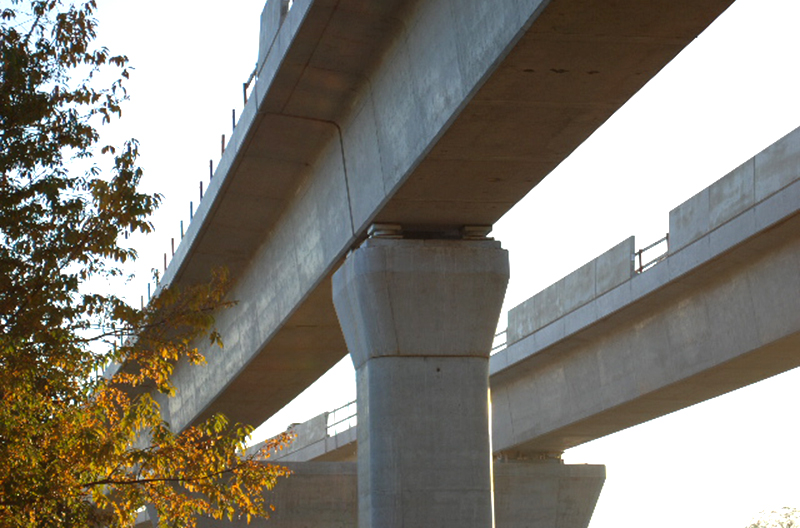